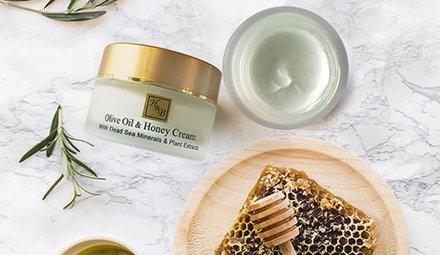 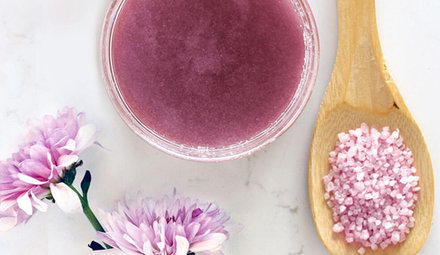 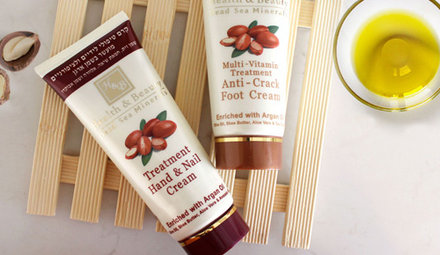 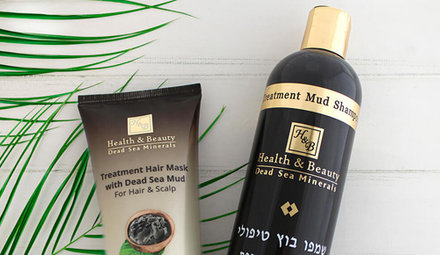 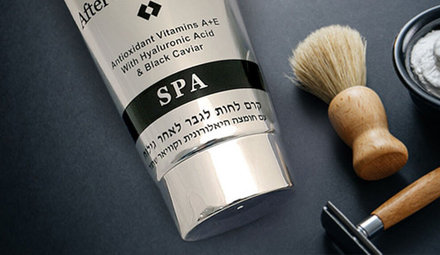 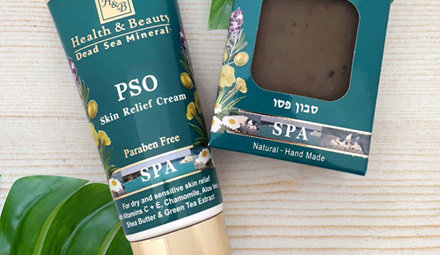 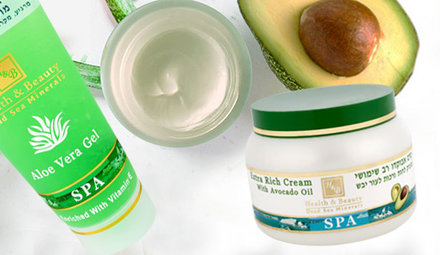 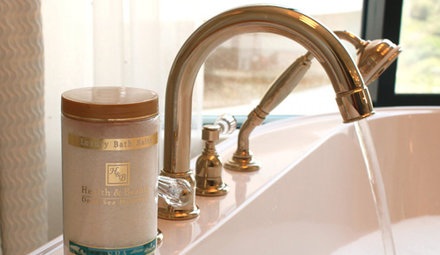 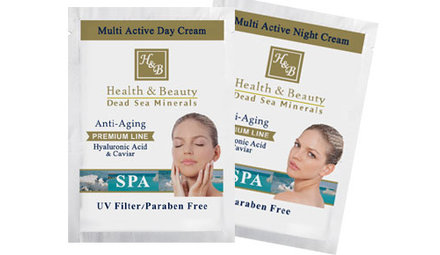 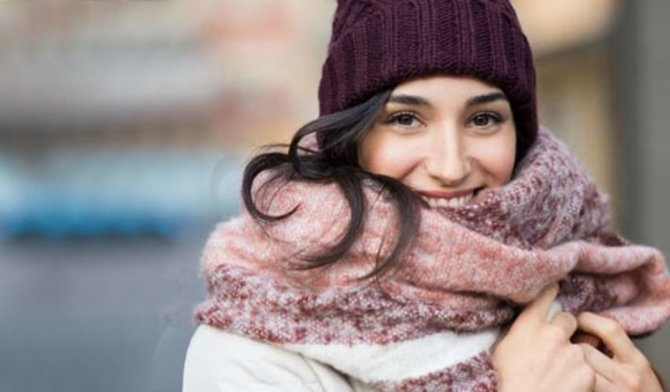 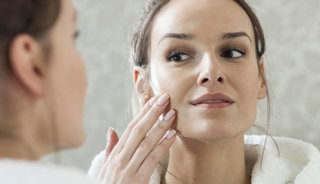 To take good care of your skin, it is important to know what your skin type is. Only then can you choose the right products. 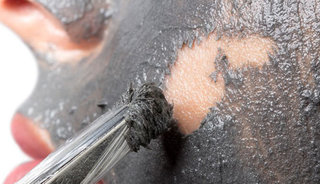 The effects of Dead Sea products 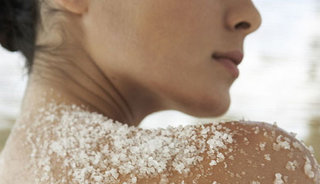 The benefits of Dead Sea salt

The last pharaoh of Egypt, Cleopatra VII, conquered the Egyptian empire and the territories around it. The Dead Sea was her ultimate trophy. When she discovered that a simple bath had a strong rejuvenating and renewing effect on her skin and health, she created the world's first spa in the sea and integrated Dead Sea minerals and mud into her daily care routine. The remains of the spas of Cleopatra VII can now still be seen at Ein Bokek and Ein Gedi.

Today, the Dead Sea is still famous for its healing effect, but it is a protected source. H&B Dead Sea Minerals is one of the few brands that exploits it responsibly, so that it is retained for future generations.